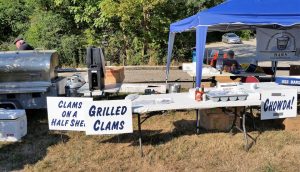 Clams on the half shell, grilled clams, and chowda! 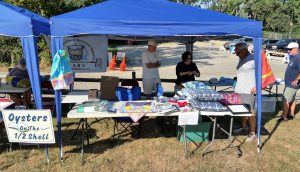 …and oysters on the half shell! 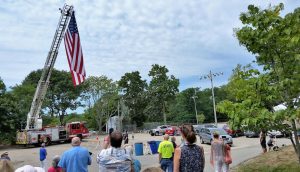 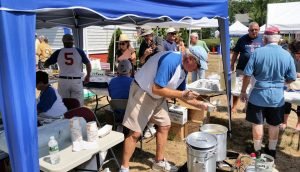 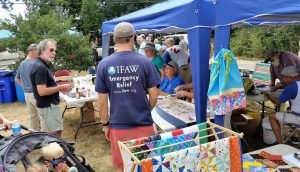 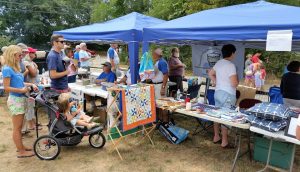 BARS had something for everyone. 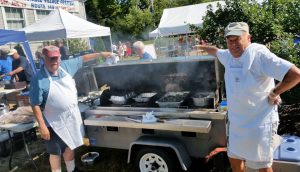 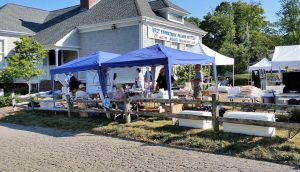 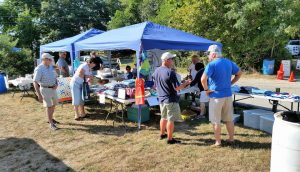 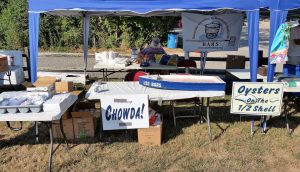 ← You shop. Amazon gives to BARS!
Volunteers Needed for BARS Recycling in September 2016 →