Another Successful Month for BARS at the Transfer Station

Thank you everyone who volunteered at the recycling shack and all those who donated their returnable bottles and cans. Shown here are some photos of those who showed up the last day to help clean the shack and empty the container of bags of cans and boxes of bottles into the truck to be returned to the manufacturers.

BARS volunteers manned the shack from 7:30 am to 3:30 pm seven days a week for the whole month of September. We will be back for the month of July, 2017. 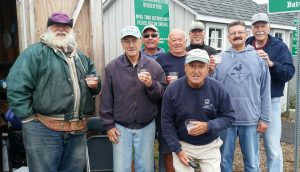 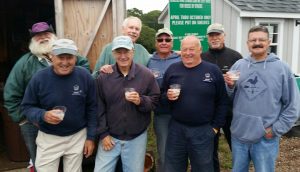 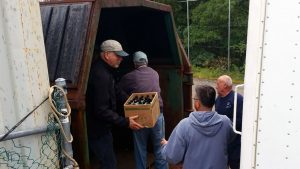 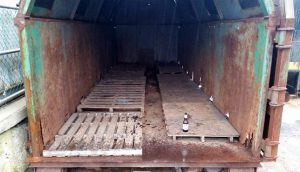