Posted on September 23, 2016 by shellfishing

The photos below shows BARS volunteers loading the cans and bottles into the shipping container behind the recycling shack. 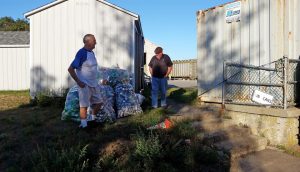 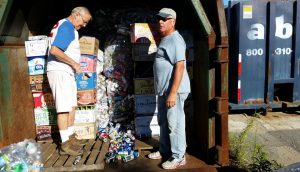 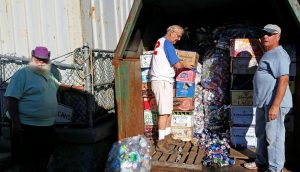 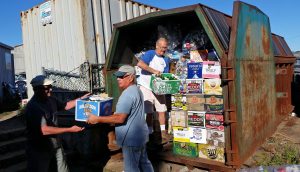 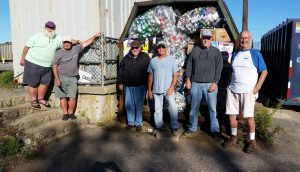 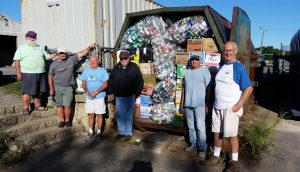