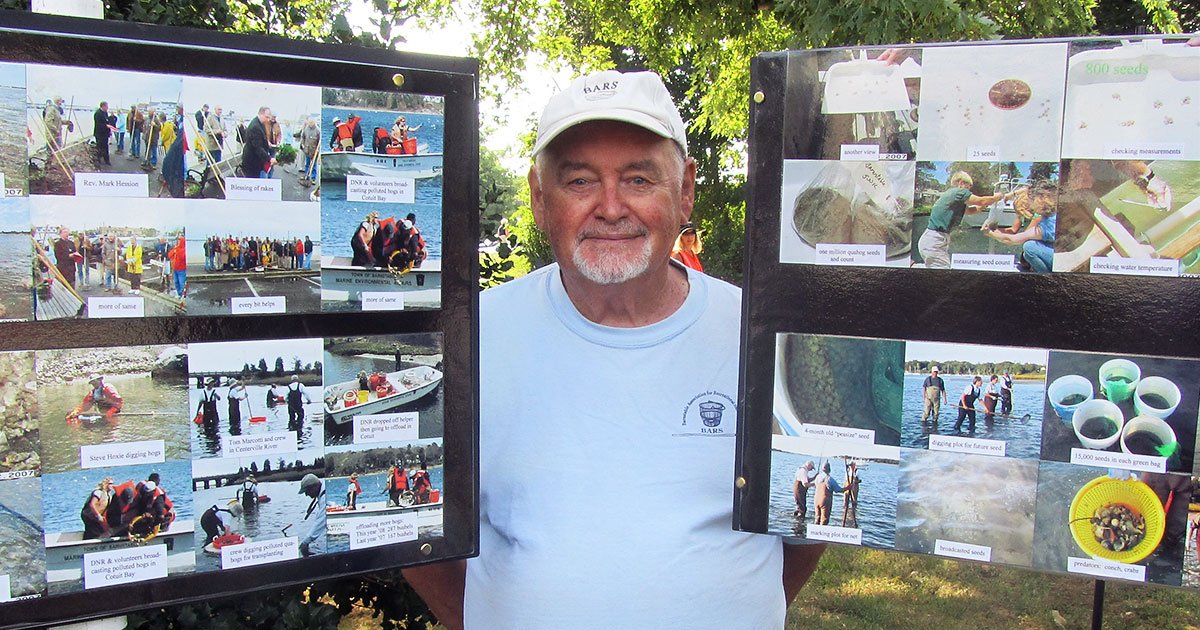 Paul “Ski” Wasilewski Jr, of Hyannis, passed peacefully with his wife by his side on December 04, 2021. Paul was born August 09,1936 to Paul Sr. and Anastasia (Losko) Wasilewski in Orient NY. He attended primary school in Orient graduating from Greenport High School class of 1954. He went on to enlist in the Airforce that following December and was assigned to Otis Air Force Base in MA. and Amarillo / Sheppard Bases in TX. with the 58th fighter squadron. While stationed at Otis, Paul met his wife Patricia Bassett marrying in January of 1959. The couple celebrated 62 beautiful years this past January. Upon returning to civilian life, he took a job with Rambler Ville Sales eventually moving on to Cape Motors and becoming the parts manager. He was the staff photographer for the New England Dragway, an active member of BARS (Barnstable Association for Recreational Shellfishing) and sat on the board of Trustees and race committee member of the Hyannis Yacht Club. Paul was the official Ancient & Honorable Artillery Co. photographer and member traveling the world for a great many years. In later years, Paul could be found in his gardens most days tending to his lilies that he propagated in his greenhouse along with many other flowers, fruits and vegetables. The complete obituary can be accessed here at the Chapman Funeral Homes site. 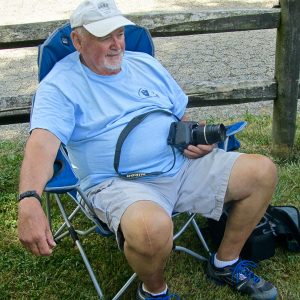 Paul Wasilewski was a member of BARS since its inception, and was at almost every event and meeting with his camera. Paul chronicled BARS’ history through his camera’s lens. At each BARS Blessing of the Rakes he would bring numerous plants to give to anyone who wanted them. He was also very generous with his photos. If anyone in BARS requested one, he would give them a print. BARS will miss Paul’s gentle spirit and warm smile, and unfortunately for BARS history, his photographs of all things BARS. In 2012 Paul received The Barnstable Bivalve Buddy Award “in appreciation of his work documenting BARS activities and history through his exceptional photography over the past eleven years.”

BARS members have always been active volunteers with the Barnstable Natural Resources Department. Paul photographed the town’s efforts to maintain and grow the shellfish habitat in the Town of Barnstable, and shared his photos with the town. 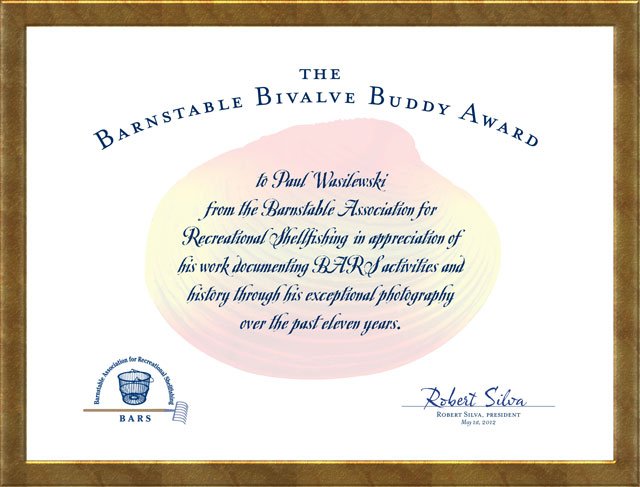