Posted on September 8, 2015 by shellfishing 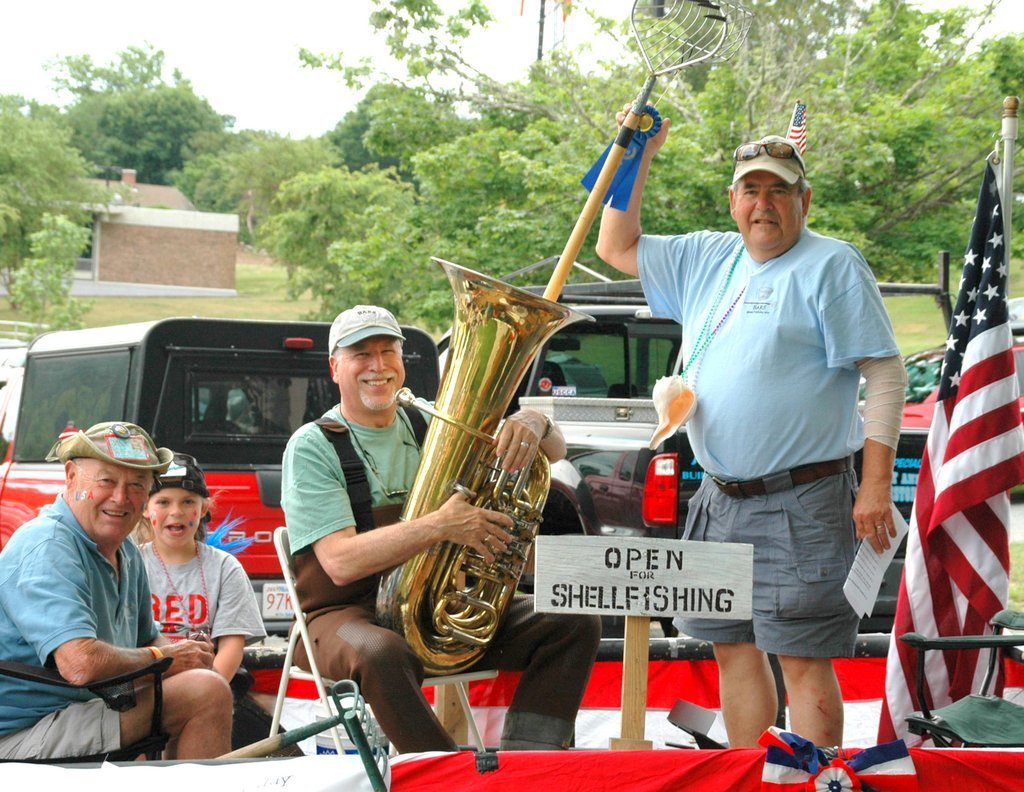 Penny Scott and all the BARS volunteers did a magnificent job of designing and creating yet another memorable float for the 2015 parade. We sang Kris Clark’s song, “I’ve Been Scratching on the Clam Beds” (to the tune… Read More

Posted on September 1, 2015 by shellfishing 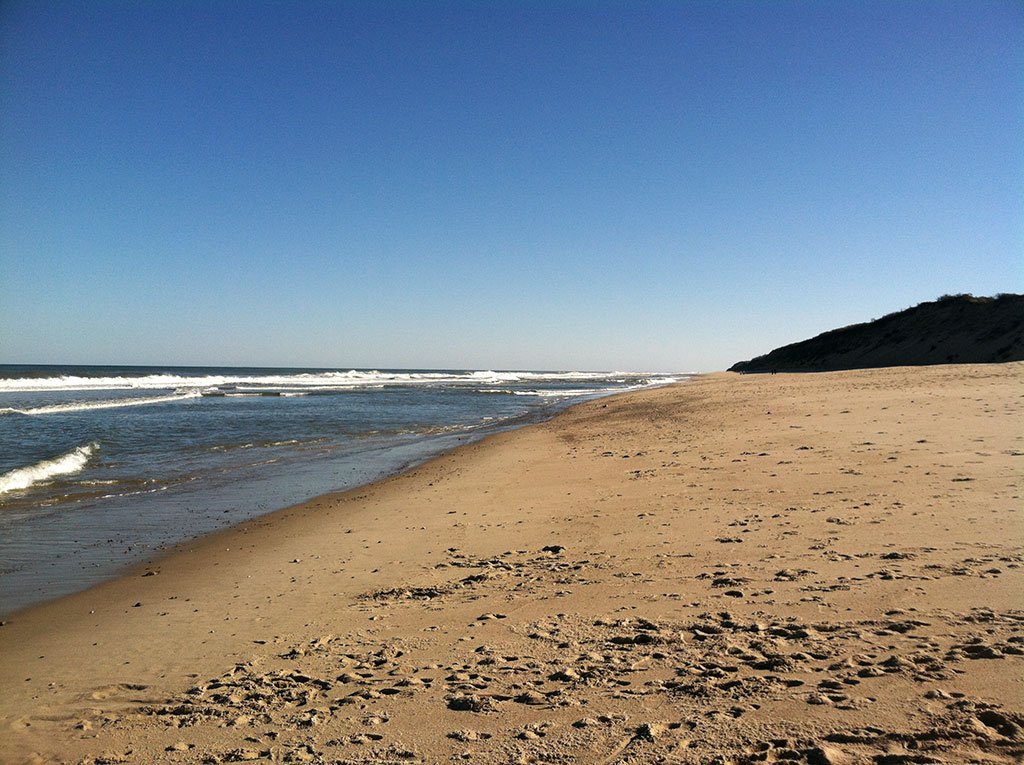 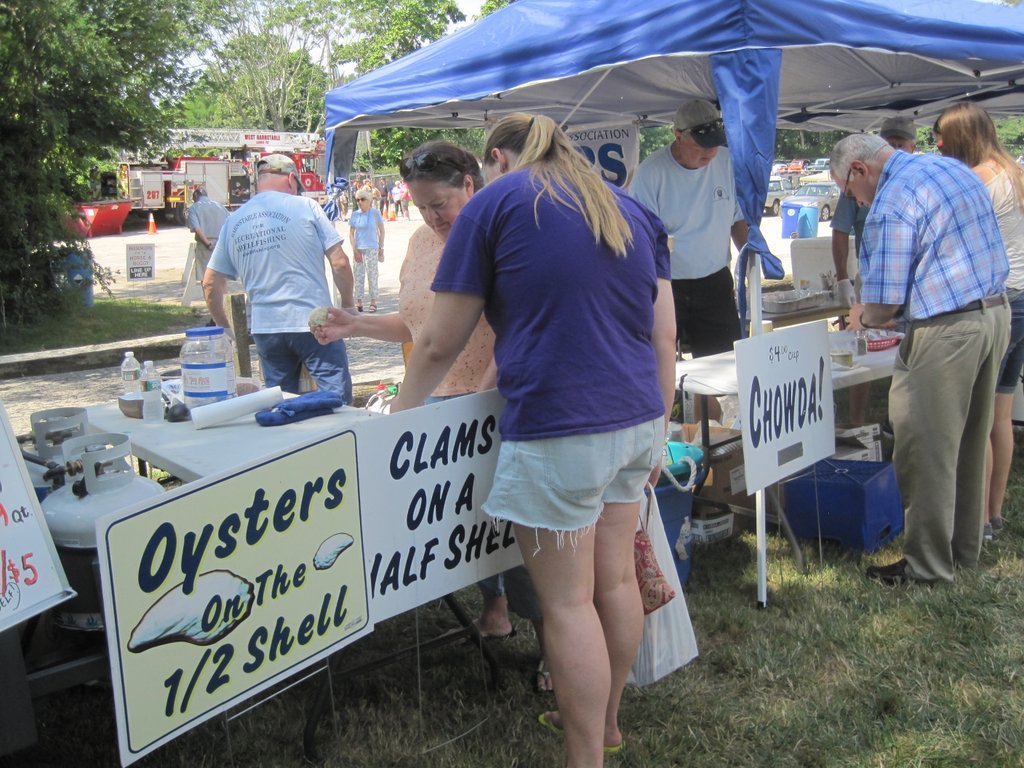 BARS had a very successful event at the West Barnstable Village Festival. In fact it was the most successful one day event we have ever had. I can not express my appreciation, as chairman of the event, for… Read More